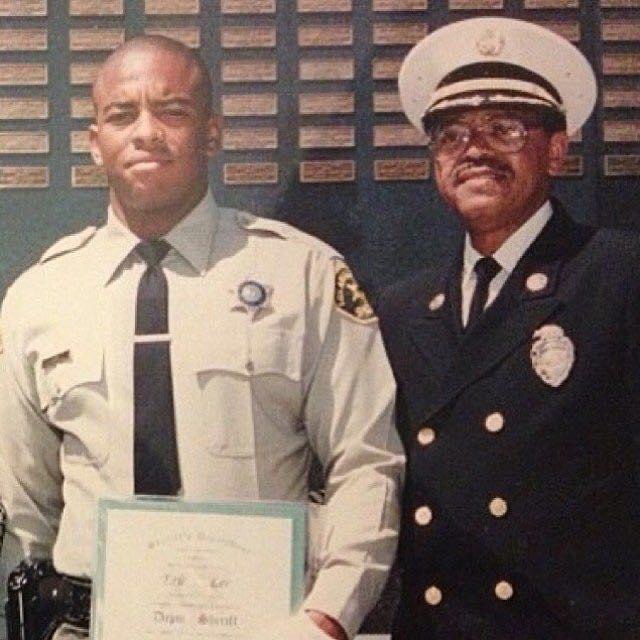 My name is Eric Lee, I am a sergeant with the Los Angeles County Sheriff’s Department, currently assigned to the Special Enforcement Bureau – Emergency Services Detail.  My law enforcement journey began in 1994 when I tested for LASD.  I come from a family of public service: My dad is a retired Deputy Fire Chief from the LA County Fire Department, and my mom is a retired LASD sergeant.  At the urging of my mother, I tested for LASD.  Being a deputy was not anything I ever really desired to do, but I tested anyway.  I vividly remember taking the test in the gym at the park across the street from West Hollywood Station.  After the written test, I had to wait around to receive my score.  They called my name and a Black female lieutenant (I won’t say any names) looked directly at me and said, “You will not succeed in this career!!”  It was my intention to prove her wrong.

During the background process, I was assigned to complete a patrol ride-a-long and write an essay about it.  I rode at Altadena Station (where my mom was assigned) with a deputy by the name of Blaine Talmo.  Any doubts I had about becoming a deputy sheriff were gone after that day.  At the end of the ride-a-long I knew this was the job for me.

Looking towards my future, my plan was to go to patrol in the area I grew up, Altadena Station.  In 1998, the department took over the Metropolitan Transit Authority Police Department and opened the Transit Services Bureau (T.S.B.).  They put out a teletype expressing the need for deputies.  I made the decision to put in for T.S.B.  Looking back, it was this decision that ultimately changed the trajectory of my career.

In May of 1998, I went to patrol.  I was sent to Lennox Station to complete my patrol training.  I knew nothing about the station or the area prior to patrol school.  My time on training at Lennox was an amazing experience.  I was pushed to my limits daily and accomplished things that I did not know were possible.  The training I received there has been the foundation for everything I have done to this point in my career.

After getting off training in November of 1998, I worked at T.S.B. until October of 1999.  I transferred back to Lennox Station.  During my time at Lennox, I worked with some amazing partners and mentors. I became a training officer in 2002.  In 2004, I was selected to go to the newly formed Crime Impact Team.  This team was a no call, saturation patrol team.

In August of 2005, I was promoted to detective in the Narcotics Bureau.  While at Narco, I worked the Compton Station narco team, and then the Lennox Station narco team where I was supervised by the legendary Vic Clay.

In February of 2007, I was promoted to sergeant and was assigned to Century Station.  I worked as a line sergeant for 6 months and was given the opportunity to become the sergeant of the Lynwood COPS team.  On one particular night, there was a 211 containment in Lynwood.  SEB canine was requested.  When they showed up, I knew or had worked with the sergeant and all of the deputies in the past.  After the containment broke down, I was talking with them and they told me they were going to have a vacancy in the near future for a sergeant and I should apply.  I had never considered going to canine prior to that day.  I always had the desire to work SEB, but honestly was a bit intimidated to test as a deputy.  I had people in the past tell me it wasn’t a good place for black deputies and they would never accept me.  I did some research on my own and made the decision to apply.

In 2019, I completed the rigorous 7-week Public Safety Diver Training course becoming part of the public safety scuba dive cadre at SEB.  This training peaked my interest in the job the members of the Emergency Services Detail did on a daily basis.  The Emergency Services Detail (ESD) is the branch of SEB that consists of tactically trained paramedics.  Their main duty is tactical medical support of the SWAT team during tactical situations.  When there are not any tactical incidents occurring, they are attached to the Air-5 rescue helicopter, conducting medical rescues in the mountains, water rescues, ship boardings, body recoveries, and vehicle/vessel recoveries in bodies of water across LA County.  In order to be assigned to ESD you have to be assigned to SEB for at least two years and successfully complete a year of medical training which includes EMT school, paramedic prep, and paramedic school.

I applied for ESD and was selected.  I completed paramedic school in May of 2021.  To my knowledge, I am the first Black sergeant to be assigned to ESD.

I have had an amazing career up to this point.  I have been very fortunate to work with some amazing people who helped me along the way.  Often I am asked by young deputies what they need to do to achieve their goals on this department.  My answer is very simple, “Work hard and stay humble.  Let your work ethic speak for you.  Your goal everyday should be to outwork the person next to you.”  When you have a strong work ethic, your peers and your supervisors notice.  Ultimately, that is what you are judged upon.  Your reputation can make or break you when you are applying for those coveted positions in the department.  It is also important to have a strong support system.  I know I could not have achieved the things that I have (especially at SEB) without the support of my wife Tiffany, my parents and my kids.

Don’t ever let anyone tell you what you can or can’t do, what you should or shouldn’t do.  If you want it, go get it.

I will forever be thankful to Marv Washington for believing in me and allowing me to fulfill my dream.  And to those who paved the way for me at SEB, Vic Clay, Donnie Johnson, Willie Robinson, Joe Williams,  Clipper Hackett, Bernard Shockley and others, thank you!! I hope to inspire and teach others as they have done for me. 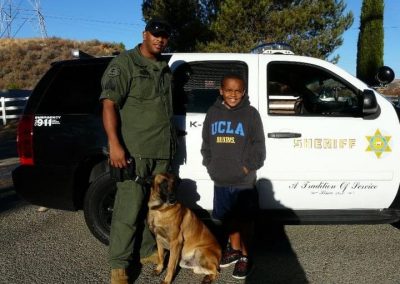 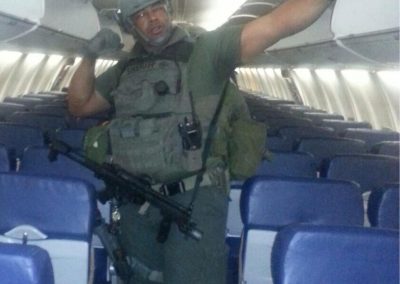 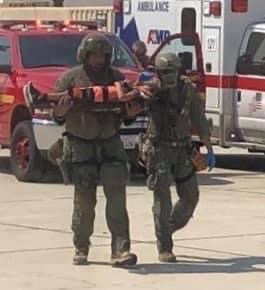 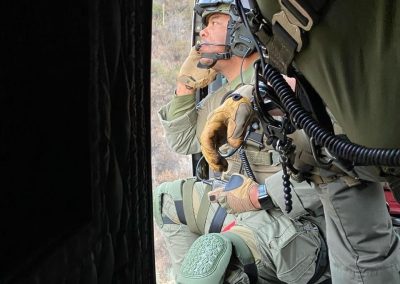 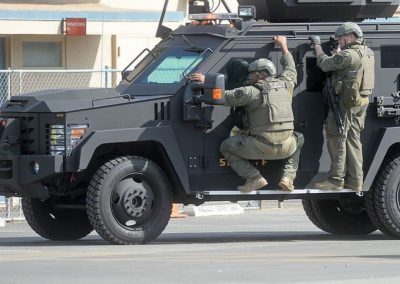 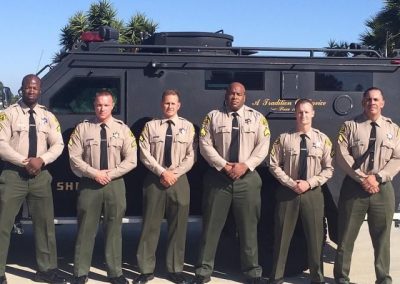 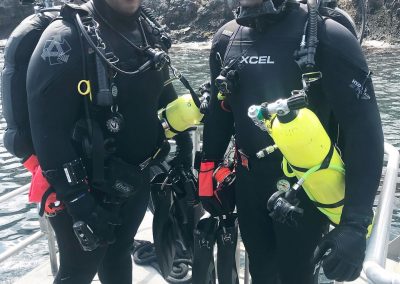